Menu
Log in
Register
Install the app
You are using an out of date browser. It may not display this or other websites correctly.
You should upgrade or use an alternative browser.

Help How To Unroot Android x86

How To Unroot Android X89 so that i would be able to use unroot apps (planning on using my old pc as a android pc)
tried bliss os and prime os but wifi card was not supported .Tried to use zygisk tohide root on android x86, installing magisk from gearlock but didn't work, got a thread that said rusty magisk was the problem(for the error in the given attachment in magisk manager), tried to remove it by following the steps, but the commands for virtual command terminal gave error "command not found"

A few Android-x86 may be unrooted in developper options. Some will come with builtin kernelSU, these aren't unrootable.
Upvote 0 Downvote 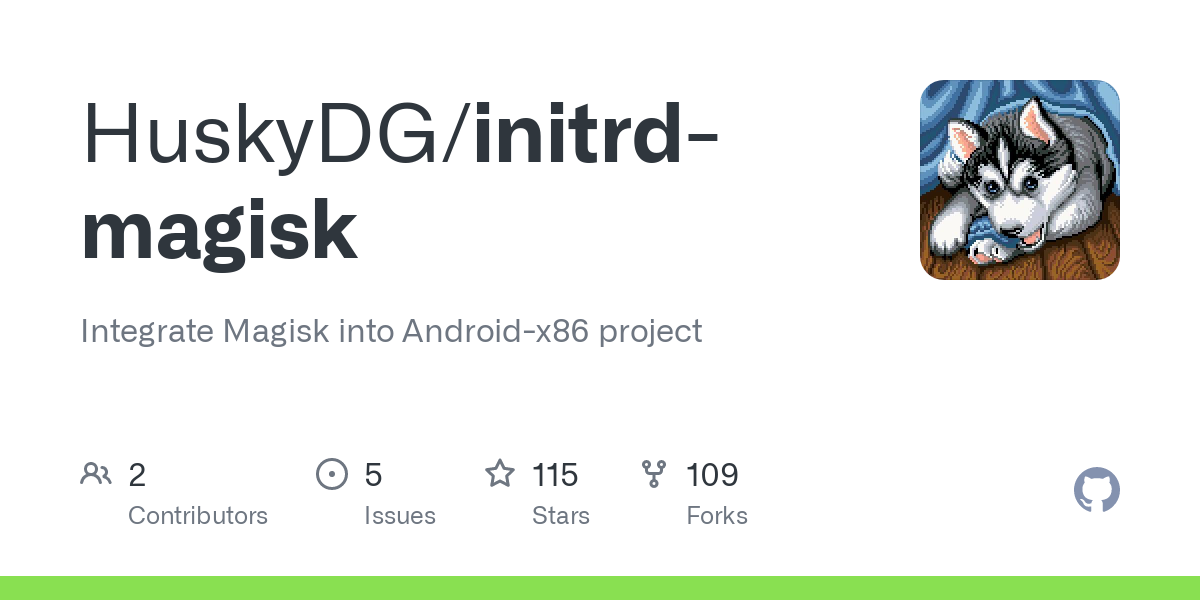 Integrate Magisk into Android-x86 project. Contribute to HuskyDG/initrd-magisk development by creating an account on GitHub.

github.com
Upvote 0 Downvote
You must log in or register to reply here.